BSP Hydraulic Adapters have a 55 degree thread angle and are widely used in hydraulic applications. BSP standard pipe parallel threads are used for fittings where pressure-tight joints are not made on the thread, i.e., a peripheral seal used. Such as, O-ring seal, Bonded Seal, 60 cone seal.

BSP hydraulic fittings are mostly popular in Europe and Asia. 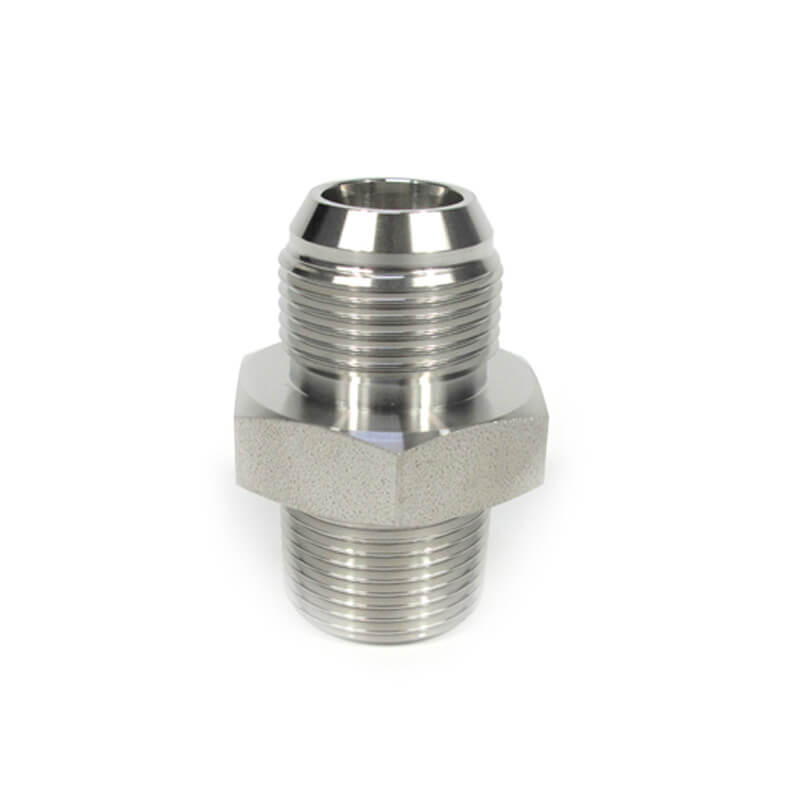 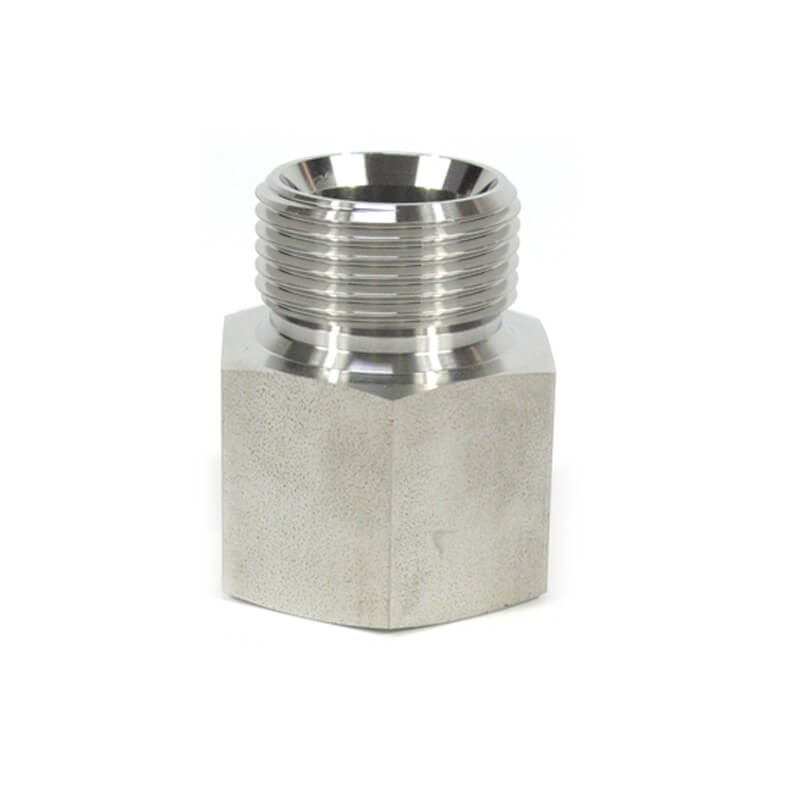 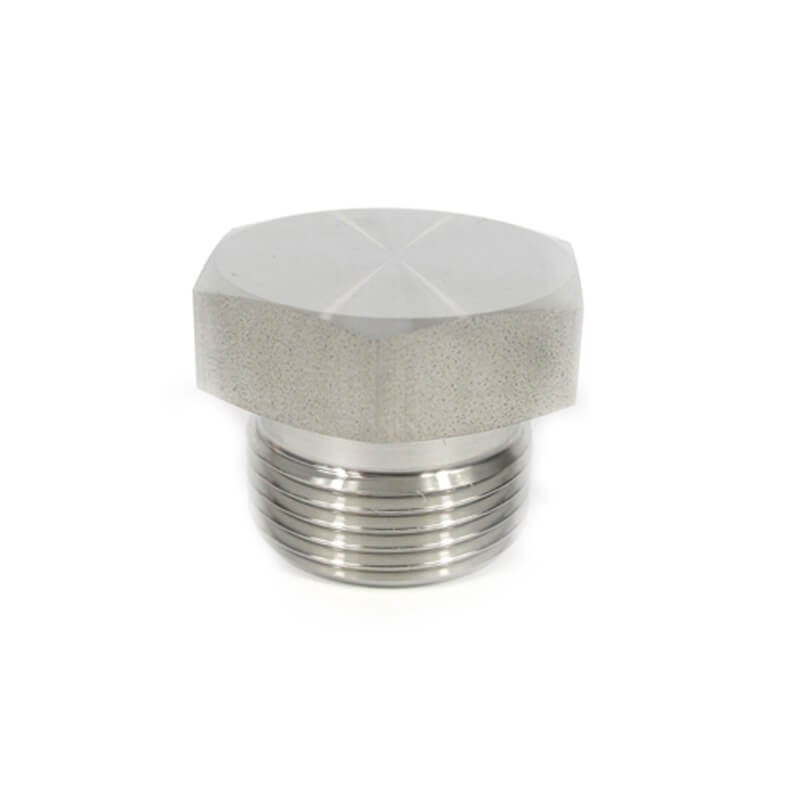 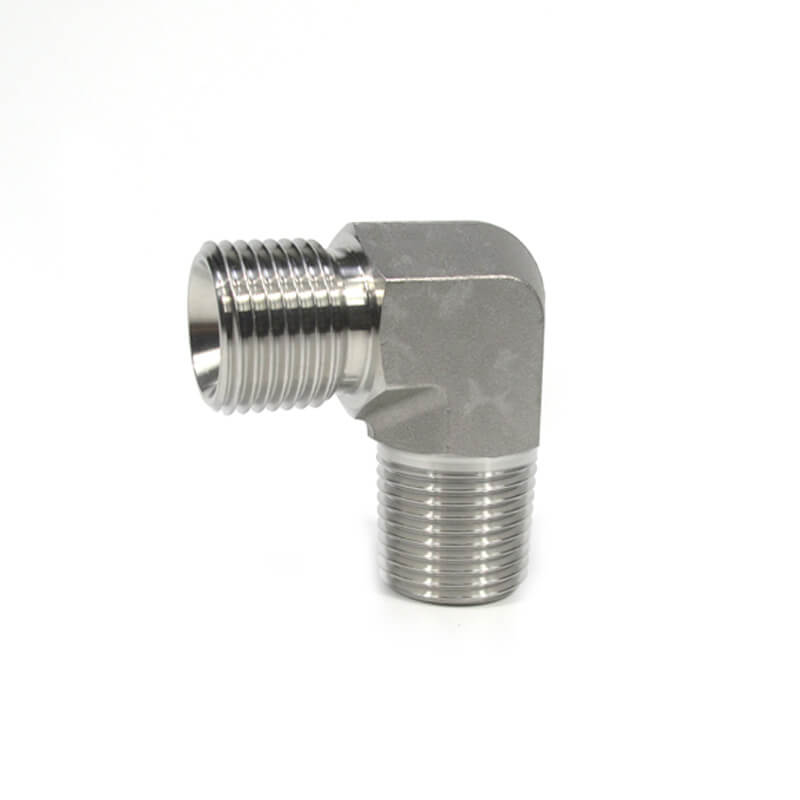 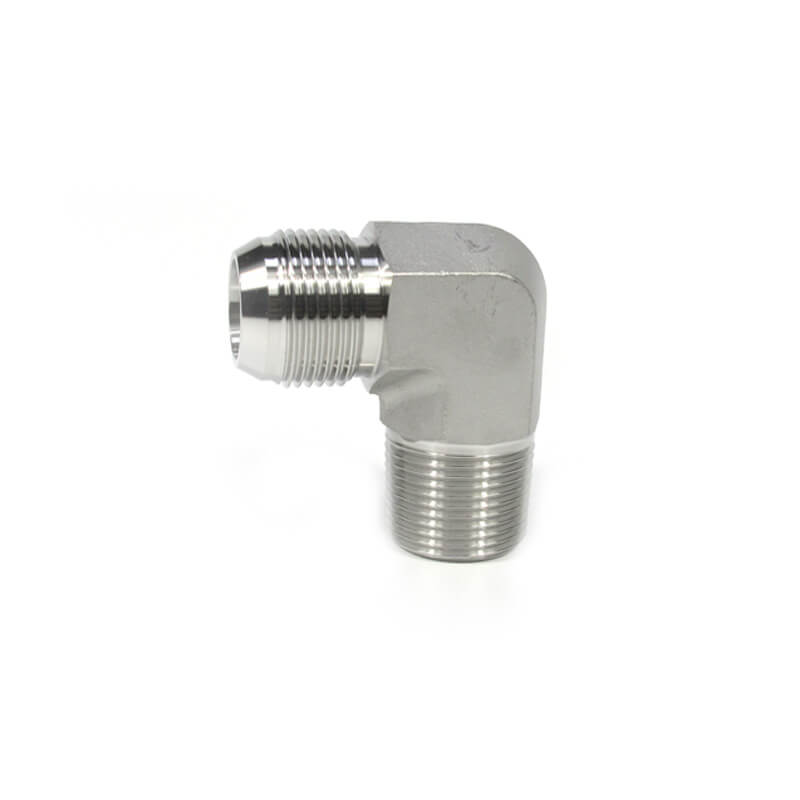 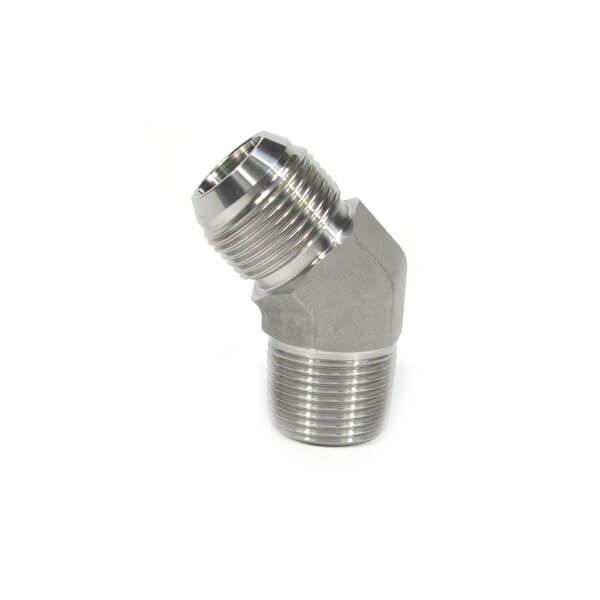 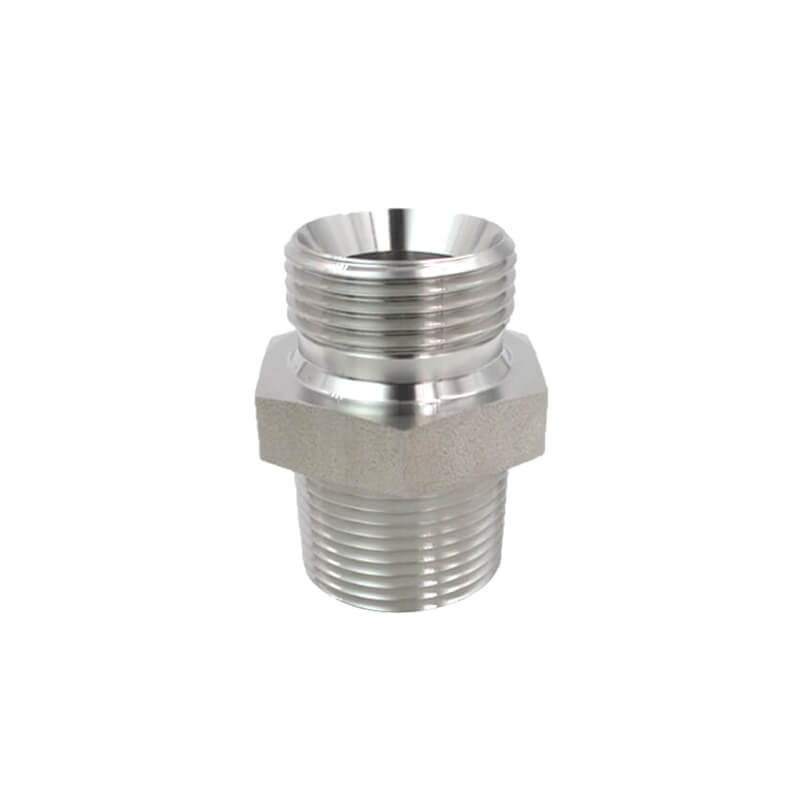 Please feel free to contact us if you have any inquiries